Water conservation is becoming increasingly important, as world population grows, and global warming concerns are raised. Vegetronix is poised to to be a world leader in the water conservation movement.

Vegetronix is in business to bring soil water measurement and conservation to the masses. Every sprinkler and irrigation system in the world can now afford to implement water saving technology. 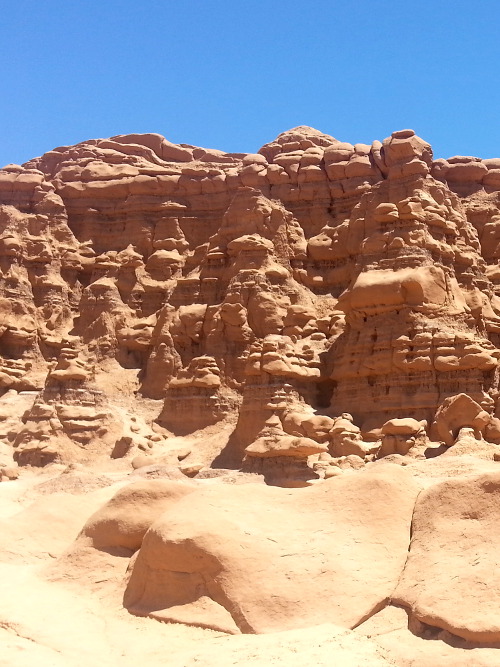